Panxa Cocina (pronounced pan-za, the Catalan word for 'belly') is a unique Latin cuisine destination with a unique perspective on locally sourced foods. Chef Arthur Gonzales has a long history of helping his German mother and Oaxacan grandmother cook growing up; both influences have played a significant role in the creation of the restaurant's menu.

Hailed "the best restaurant Long Beach has to offer" by Cuisine and Travel magazine, the restaurant offers southwestern Latin flavors that aim to be creative, sophisticated, and traditional all at once.

The restaurant is operated by head chef Gonzalez and partner Vanessa Auclair. Drawing from his New Mexican roots, the menu speaks of the significant influence of home cooking on the chef's upbringing.

The head chef was a firefighter early in his life; his career, however, was cut short due to a back injury. While regaining his health at the station, he discovered a love for cooking in the firehouse kitchen. He then began working at a restaurant called Spaghettini as a dishwasher. This gave him the opportunity to train in the kitchen, and eventually became the sous chef of a local restaurant called Mahé before he moved to New Mexico.

Panxa Cocina offers a variety of signature cocktails that are the perfect beginning to a visit to the establishment. A Blood Orange Old Fashioned is a unique Oaxacan twist to the cocktail classic, offering Redemption bourbon, honey, blood orange, and mango. They also offer a Lavender Old Fashioned, a beautifully colored pale purple glass with rye whiskey, lavender bitters, and orange flame.

Some of the appetizer highlights include a trio of dips including hatch green chili salsa. House chips and dip also come with black bean dip and guacamole. The ceviche is also a highlight, containing whitefish atop Amarillo sauce with pepitas. Among the appetizers is also the skillet cornbread with honey butter and green chili.

Some of the best entree offerings is the Fry Bread Taco. This creative taco features "Navajo fry bread, a Chimayo red sauce, cream, cabbage, pico, and cojita cheese with your choice of pork, short rib, chicken, or veggies."

On atmosphere, the restaurant's website states "Panxa's interior reflects the hip sensibilities of the surrounding area while also paying tribute to its Latin and New Mexican roots. This ground-floor restaurant offers the choice to observe passers-by from many tables throughout the restaurant, or enjoy the full menu at our bar."

Natural wood elements, marble tile, and succulent plants throughout create a sense of warmth and adventure that pair well with its familiar yet adventurous Oaxacan cuisine. Natural elements are on full display, harkening back to the chef's value for locally sourced ingredients and dishes that are authentic to their region and creator.

Panxa Cocina is one of the most unique food experiences in Long Beach. Be sure to stop by for a taste of culture and great food. 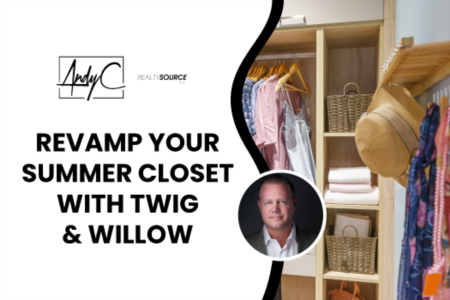 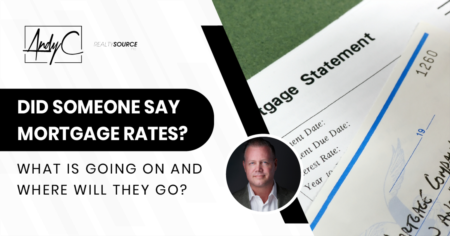 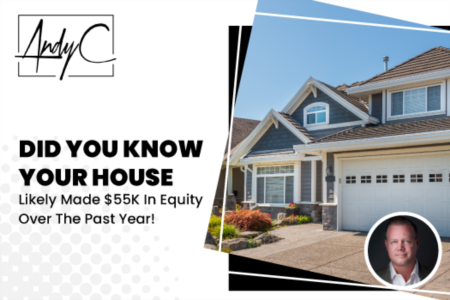