Understanding the market value of your home requires you to consider all of the variables that alter how much more or less your home is worth than the market value you paid for it. Research data has revealed several interesting factors that modify the answer to the question "what is your home's value?"

It seems that a home located within a quarter-mile distance of a Starbucks experienced a 96% increase in value; US homes further away from such a venue only increased in value by 65%. This realization was made by comparing and contrasting neighborhoods with a database of all Starbucks locations within the United States.

In order to isolate the relevant to Starbucks instead of just general coffee venues, the analysts also compared homes located close to Dunkin' Donuts storefronts. While there was a positive influence with the Dunkin' homes, 80% appreciation, it was not quite as high as the 95% appreciation of homes located near a Starbucks.

It seems that the interior of your home is just as relevant to your home's value as its curb appeal. According to an analysis of some 32,000 photos of homes sold throughout the nation, homes with a chiefly blue-colored kitchen sold for $1,809 more than homes with white kitchens.

Blue coloring is also quite popular for bathrooms; the same macro analysis of homes and the color of their rooms revealed that bathrooms that were some shade of blue tended to earn around $5,440 more than bathrooms of other colors like white or red. It seems that cool, neutral color rooms tend to be a sign of a home that is either well-maintained or otherwise provides some desirable amenities.

Joanna Gaines is a style maven whose influence extends beyond YouTube. Any home listings that feature Gaines' beloved barn doors and/or farmhouse sinks not only sell faster but for higher values.

Any residence with a "barn door" in its description sold for 13.4% above the expected value and nearly two months more swiftly than homes without such a detail. Similarly, homes that drew attention to the presence of a "farmhouse sink" enjoyed an 8% uptick in value.

Sellers should use their listing descriptions to bring attention to any noteworthy details or features that might not be noticed in a room or exterior photo.

4. Proximity To a City

Anyone owning a home within a prominent American metro area is an individual with a majorly appreciating asset. Home areas in places like Long Beach are worth far more than any rural counterpart found within the same state. Your average urban home tends to be valued at a 35% greater value than a similar home found within the suburbs. Furthermore, the median value of an urban home has jumped by 54%; suburban area homes have only risen in value by 38%.

When you consider that homes are valuable commodities, a detailed analysis of its features and location can do wonders for its value. 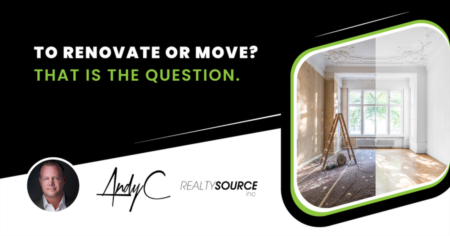 Life has changed a lot in the past two years, and you might have been living in your house for even longer. Time has a way of changing how you use ...Read More 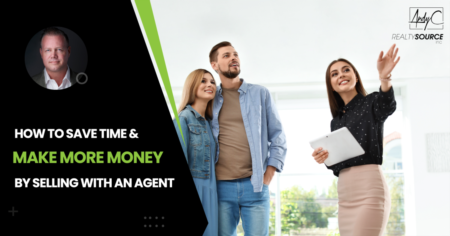 If you're thinking about selling your home, the idea of for sale by owner (FSBO) may be appealing. After all, you'd reap all the profits and have ...Read More 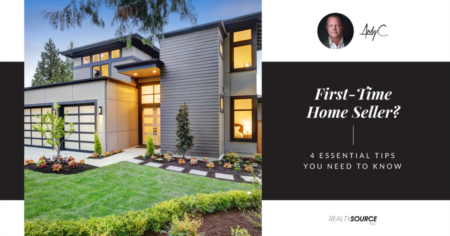 You're a proud homeowner. It's time to move onto the next property by selling this home at a fair price. If you're a first-time home seller, it's ...Read More

Selling Your Home
To Renovate or Move? That Is The Question
BY Andy Dane Carter 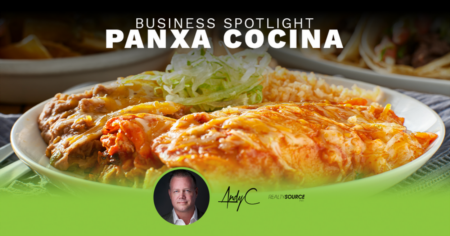 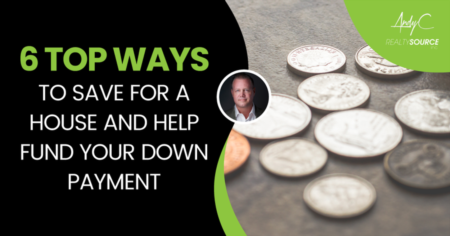 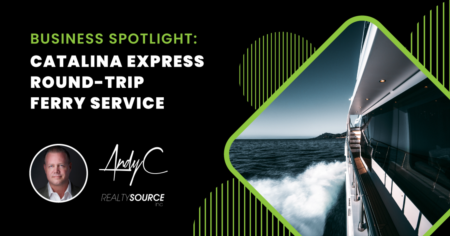 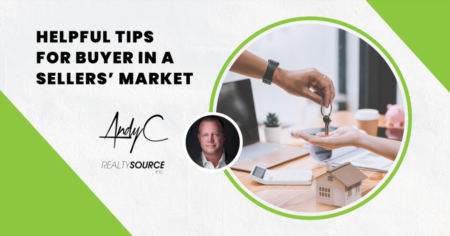