From late 2020 until today, well into the fall of 2021, a combination of low home inventory, skyrocketing property values, and off-the-charts demand kept the real estate market heavily in favor of sellers. When 2022 dawns in a few short months, however, homebuyers may get a reprieve.

In the hottest markets in the country, prices rose as much as 30% each year, and that kind of frenzy is unsustainable. Prices may come down to Earth, which means that the buyers will have more leverage over the sellers. As the population of the United States ages, too, people will be retiring and downsizing, meaning that more homes will be available. Buyers can, therefore, be choosier about which properties they want.

Additionally, buyers who were priced out of the market during the "sellers' boom" will be able to participate again when the prices come down. The high prices meant that there were fewer homes sold, and the trend looks to reverse itself next January and February. It won't happen all at once, however.

The chief economist for the National Association of Realtors, Lawrence Yun, recently said that inventory is increasing slowly and will continue to do so. Number crunchers from Freddie Mac did make sure to mention, too, that while home prices will slow their meteoric rise, they will not "go backwards." The prices will continue to rise in 2022, just at the slower and more sustainable rate of 5.3%.

Those same Freddie Mac researchers also pointed out that buyers, exhausted by trying to find homes that they can afford, have simply given up. When prices become more affordable, they'll rejoin the market. This "giving up" is the chief reason behind the 6.1% slowdown in actual home purchases in August 2021. As the competition drops off, the market gets better for buyers.

In some parts of the country, notably the Midwest, many more homes are available. People downsizing their houses went together with new home construction to create a 20% boost in home inventory, which is four times the growth in other areas of the country. If this Midwestern trend catches on elsewhere, then the market will be even better for buyers than expected.

When it comes to homes for sale in Long Beach, the median price over the last 18 months was $750,000. As of September 2021, the homes in Long Beach that sold did so at or just above the asking price. It's still a seller's market, but these aforementioned market forces should make things better for buyers here in Southern California. Also as of September, homes in Long Beach were on the market twice as long as in other parts of the country. As the market shifts to buyers instead of sellers, though, that trend should reverse itself early next year.

One of the most important factors influencing the housing market is mortgage rates. The mortgage rate is the interest rate that a borrower pays on a ...Read More

As we move into 2023, many homeowners and potential buyers are wondering what the housing market will look like in the coming year. While it's ...Read More 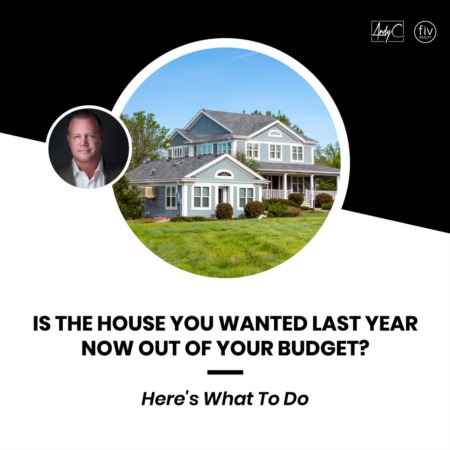 Is The House You Wanted Last Year Now Out Of Your Budget? Here's What To Do

The increase in home prices has many of us considering drastic measures to get into the housing market. And with home prices expected to continue ...Read More 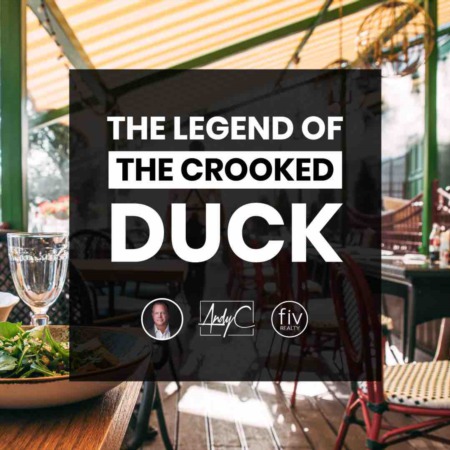 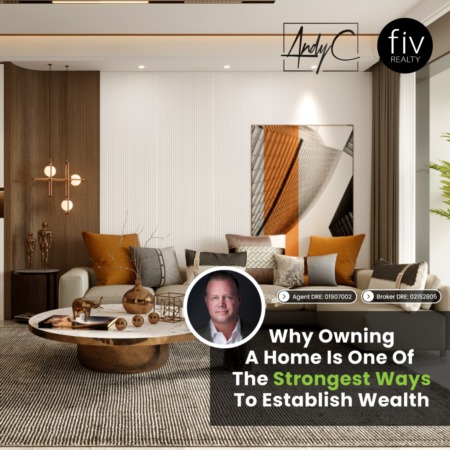 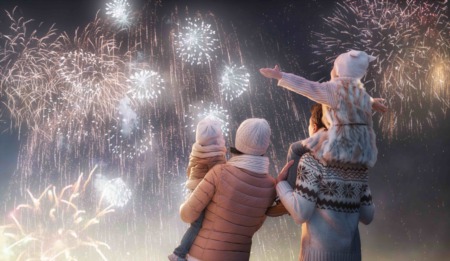