Looking for fun things to do in Long Beach? Be sure to head to Schooner or Later for a fabulous meal right in the heart of Marina Drive. There is no better place to soak up the beauty, history, and charm of Southern California than with a leisurely meal at Schooner or Later. Here is what you need to know about this popular family restaurant.

History of Schooner or Later: Schooner or Later opened its doors on May 12, 1985, and has been welcoming diners in ever since. The family-owned and operated restaurant boasts a number of pieces that honor the history of this slice of Southern California. The classic jukebox is a restored original from the early 1940s. Above the counter, you will find authentic artwork from the North Long Beach Towne Theater. The large mural on the wall is a picture from the 1930s, displaying downtown Long Beach and the Pike during this time in history.

Odds and Ends: Schooner or Later is open every day of the week beginning at 7 am, closing at 3 pm Monday through Friday, and at 4 pm on Saturday and Sunday. The restaurant serves breakfast and lunch during all hours of operation, giving you plenty of options regardless of what you are in the mood to eat. Schooner or Later is located at 241 Marina Drive.

Breakfast Menu: If you are in the mood for a nourishing breakfast to get your day off to a great start, Schooner or Later has you covered. There is no shortage of egg dishes, omelets, and Benedicts on the menu. Flagship dishes include a country breakfast with your choice of a pork chop or chicken fried steak, authentic chilaquiles, and the iconic "The Mess" dish, paying tribute to the original owner of this restaurant location. The Schooner or Lighter menu offers options such as oatmeal with a variety of toppings, a mixed fruit bowl, and a yogurt parfait. Those with a sweet tooth will appreciate the many pancakes, waffles, or French toast choices.

Lunch Menu: Tasty lunch options include a wide array of fresh salads, hearty soups, hamburgers, and loaded hot dogs. Or go the sandwich route with a myriad of cold, hot, and melted options. A rotating soup selection means that you will never get bored with the menu choices at Schooner or Later. Popular lunch items include the blackened shrimp salad, the roasted corn chowder, the classic cheeseburger, the grilled chicken and avocado sandwich, the fish and chips, and the meatloaf sandwich. One thing is for certain: you will not go hungry at Schooner or Later.

The friendly staff at Schooner or Later invites you to stop by for lunch or breakfast to see why this restaurant has been a Long Beach institution for years. 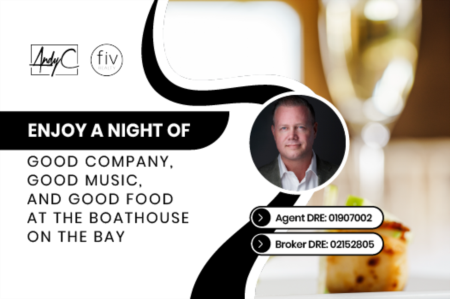 Enjoy A Night Of Good Company, Good Music, And Good Food At The Boathouse On The Bay

One of the best things to do in Long Beach is to sail up to the Boathouse on the Bay and enjoy an unforgettable lunch or dinner. You can have ...Read More 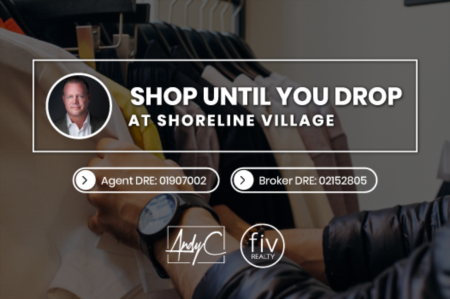 Shop Until You Drop At Shoreline Village

Shoreline Village is the epicenter of fun in Long Beach. Offering dining options for every personal taste and budget, a number of retail shops, and ...Read More 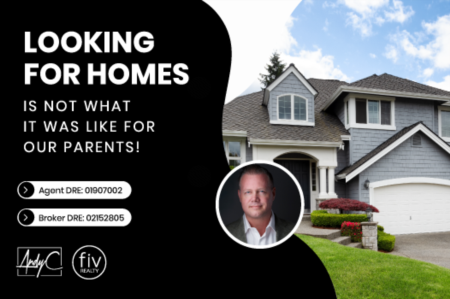 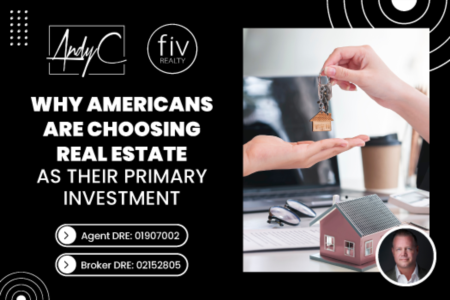 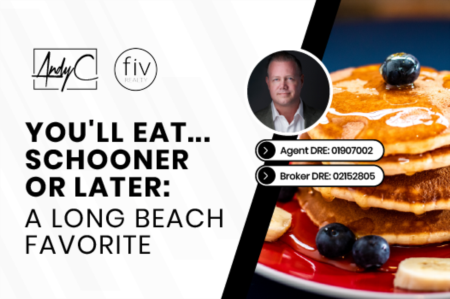 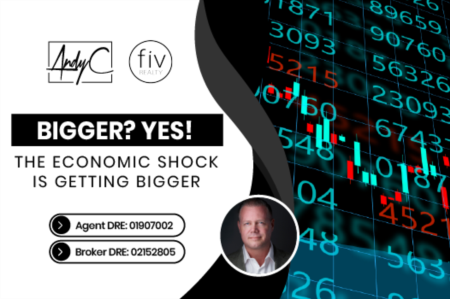 Buying a Home
Bigger? Yes! The Economic Shock Is Getting Bigger
BY Andy Dane Carter

Lifestyle
Enjoy A Night Of Good Company, Good Music, And Good Food At The Boathouse On The Bay
BY Andy Dane Carter 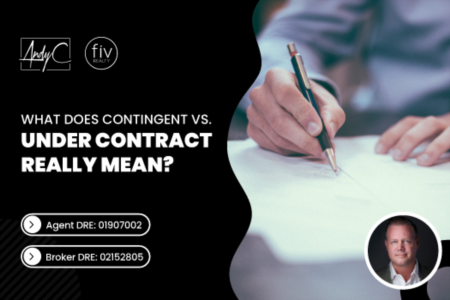 Buying a Home
What Does Contingent vs. Under Contract Really Mean?
BY Andy Dane Carter

Why Americans Are Choosing Real Estate As Their Primary Investment